THE CHESS ACADEMY Hong Kong has rescheduled the new online challenge against one of the top clubs in Spain, CLUBE XADREZ MOS to Nov 17, 2019 (Sunday).

More than 150 players divided in more than 10 teams compete regularly representing this club, from players with international titles to young players starting their chess careers. In their ranks we can find national champions, regional champions and some of the best coaches in the north of Spain.

The match will be played in teams of 6 players, 6 representing HK and TCA and 6 representing Spain and CXM.
Each player will play 2 games with 30 minutes per game per player.
After the 12 games the team with more points will be declared the winner.

All of the players will need to have international rating of at least >1,500 so the match is going to be very high level. 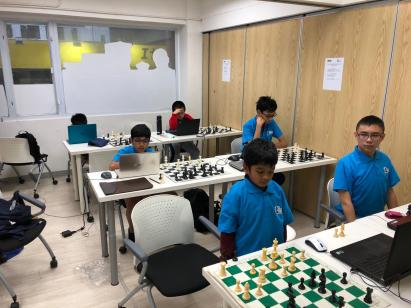 For more information please see the flyer below. To sign up please email your name, school, date of birth, section and contact no. to info@activekidshk.com, or fax the form to 8143-0070.

If you have any queries or require any further information please do not hesitate to contact us at 3480-4199. 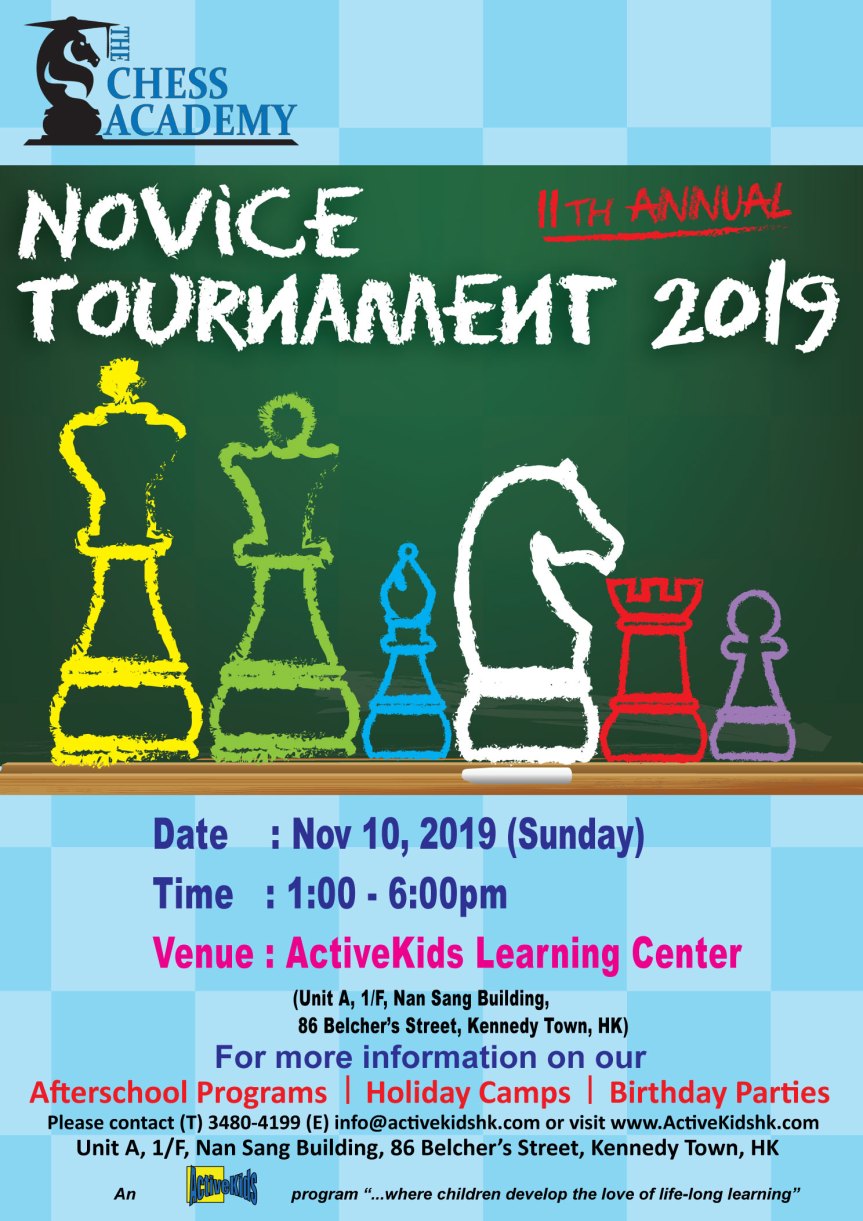 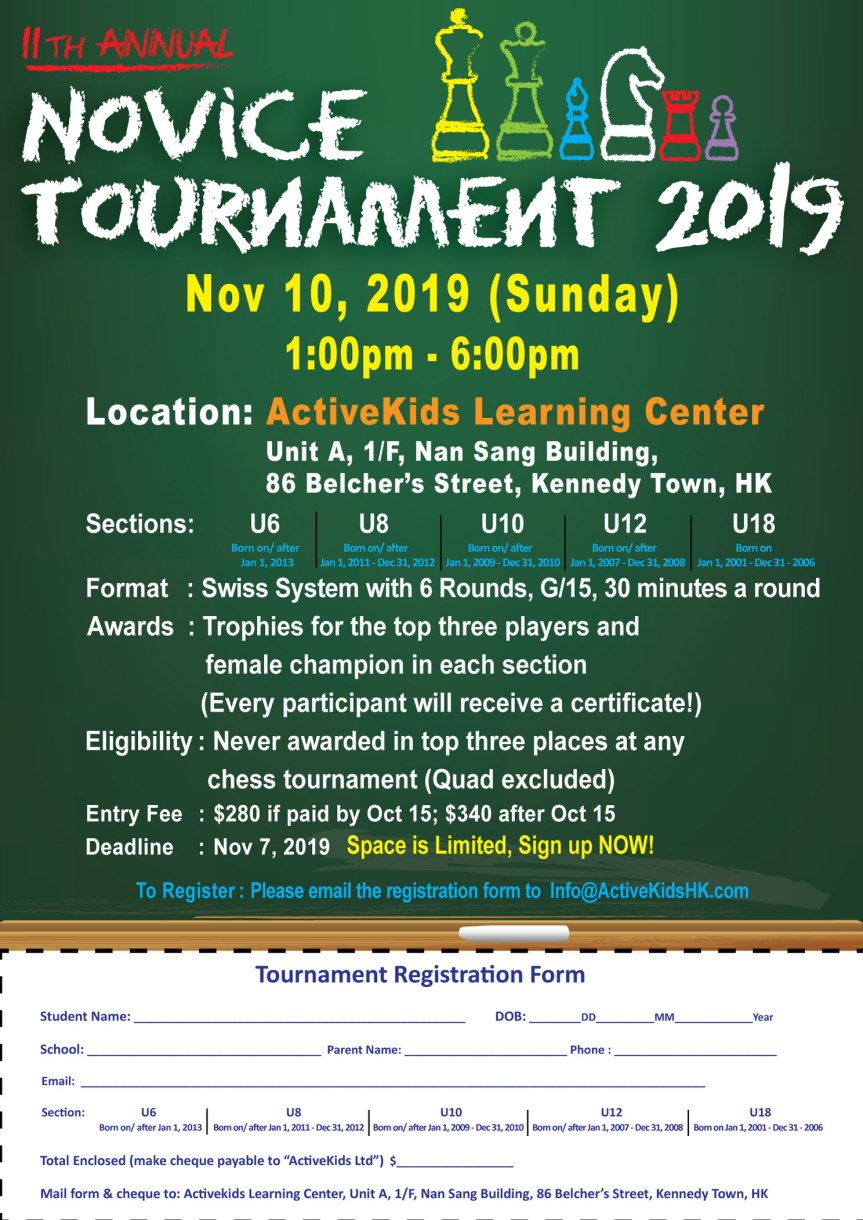 Don’t miss out The Chess Academy Summer Camps 2021 for a Great Brain Workout!